Lookout for the 2019 Diesel World Magazine where we will be featured in TechTalk articles on tips, tricks, and common repairs and upgrades on all 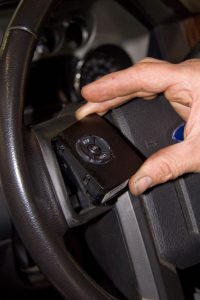 Ford has a little known secret that Super Duty owners should know about. If you own a 2011-up Super Duty, a few factory conveniences can 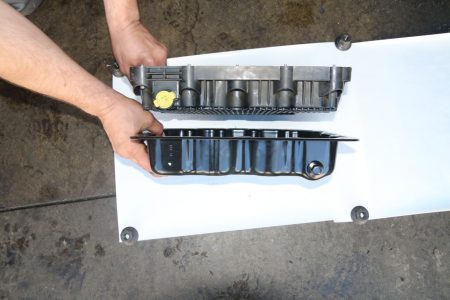 After the 6.7L Scorpion Motor was introduced in late 2010, it was hailed throughout the 2011 model year as an all-new and revolutionary diesel. While 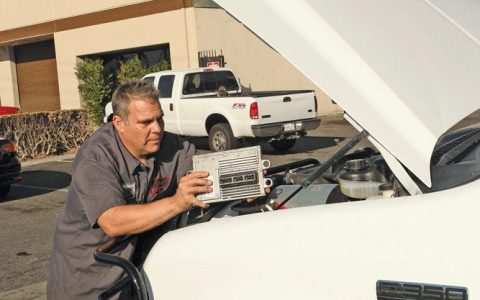 Ford introduced the 6.0-liter Power Stroke V-8 in 2003, as a new and purportedly better replacement for the 7.3. Both engines used electronic fuel injection, but while the 1994-2003 7.3 was controlled by an injector control module, or ICM, the new 6.0L engine used a new unit called the fuel injection control module, or FICM. All 6.0L Power Stroke engines built from 2003 until 2010 use a FICM, but not all FICMs are the same. 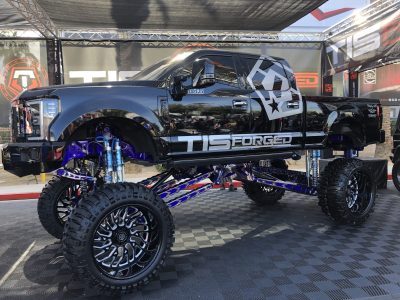 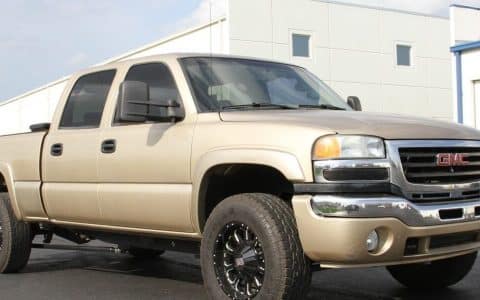 Diesel truck engines have occasional mechanical issues due to poor maintenance or faulty components. One major failure with diesel engines occurs in the fuel delivery system. One of the culprits can be fuel injectors. 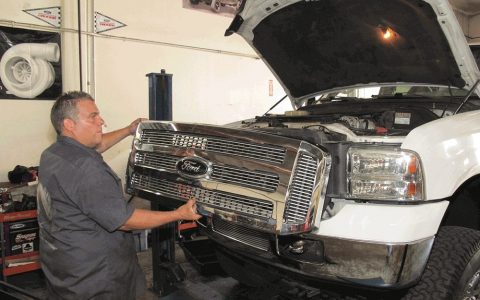